In build #204 on Windows 7, the preferences screen gets scrunched up - usually resizing the window fixes it, but it happens again (not completely erratically, but I haven’t figured out how to methodically reproduce, either) Screenshot attached 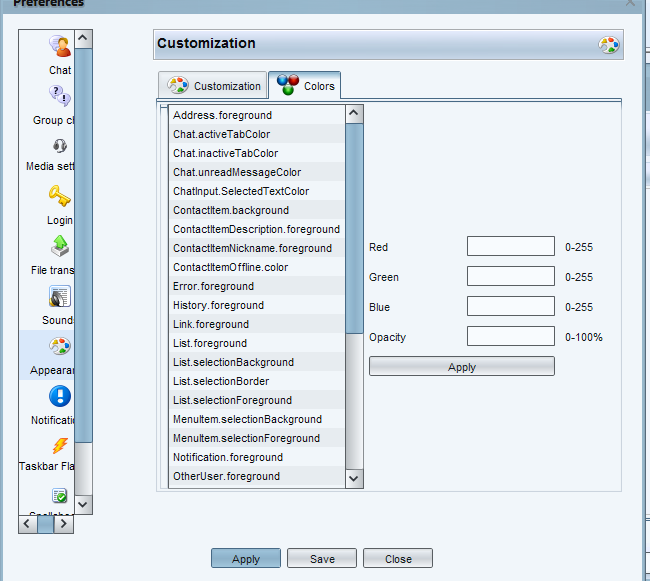 In 12206 build Preferences window size has been changed to 600x600. Maybe it is fixing this issue?

I’ve been playing with 207 and it seems to be gone now. Maybe I’d installed an earlier version than I’d originally thought.